Justin Birckbichler is a men’s health activist, testicular cancer survivor, and the founder of aBallsySenseofTumor.com. In November 2016, ...

Part of my goal with ABSOT is to create a resource for the newly diagnosed to understand what lies on the road ahead. I detailed nearly every moment of my chemotherapy treatments and began writing a series of posts of how recovery was going after finishing chemo. I wrote these posts at the two months, five months, and twelve months post-chemo marks, respectively. However, after the last one, I really dropped the ball on continuing the series.

But today marks thirty months post chemo, or two and a half years for people who don’t count anything over a year in months. Looking at you, new moms who insist on telling me your kid is 16 months, 3 weeks, 2 days, and 6 hours old. Your kid is one. Move on.

But I digress. True to the fashion of the other “Months Later” pieces, I’ll give an update on how my physical and mental recovery, after facing chemo, has been going since the last update.

In the “Twelve Months Later” piece, I mentioned that I wasn’t feeling any nausea or fatigue anymore. This remains true today. I haven’t vomited at all since the ‘BRATman Begins’saga and I would even venture to say I’m in the best shape of my life.

I also mentioned in that post that my hair fully grew back and I was contemplating a new style. I’ve finally decided on a new one… a year and a half later. Stay tuned! Another holdover from that same post is my disdain for plain water. While I don’t hate it anymore, I still prefer it with lemon – or even a lime if I’m feeling wild.

However, a number of new strange symptoms have cropped up in the past six months or so. Mainly, I’ve been experiencing excessive sweating (even in cool temperatures) and had some weird pains here and there. So far, blood work has ruled out thyroid or hormonal issues, and I’ve had an ultrasound that I am still waiting on the results (as of this publishing).

I still have some slight difficulties with memory and attention, which I credit to chemo brain. Over the weekend, I participated in an online study that confirmed my short term memory and concentration are below average and my spatial awareness and ability to split my attention are right on the money. Interestingly, my ability to quickly scan and process information is actually above average. However, I don’t have a baseline to draw from originally, so who knows if that’s actually due to chemo brain, “old age,” or undiagnosed ADHD? 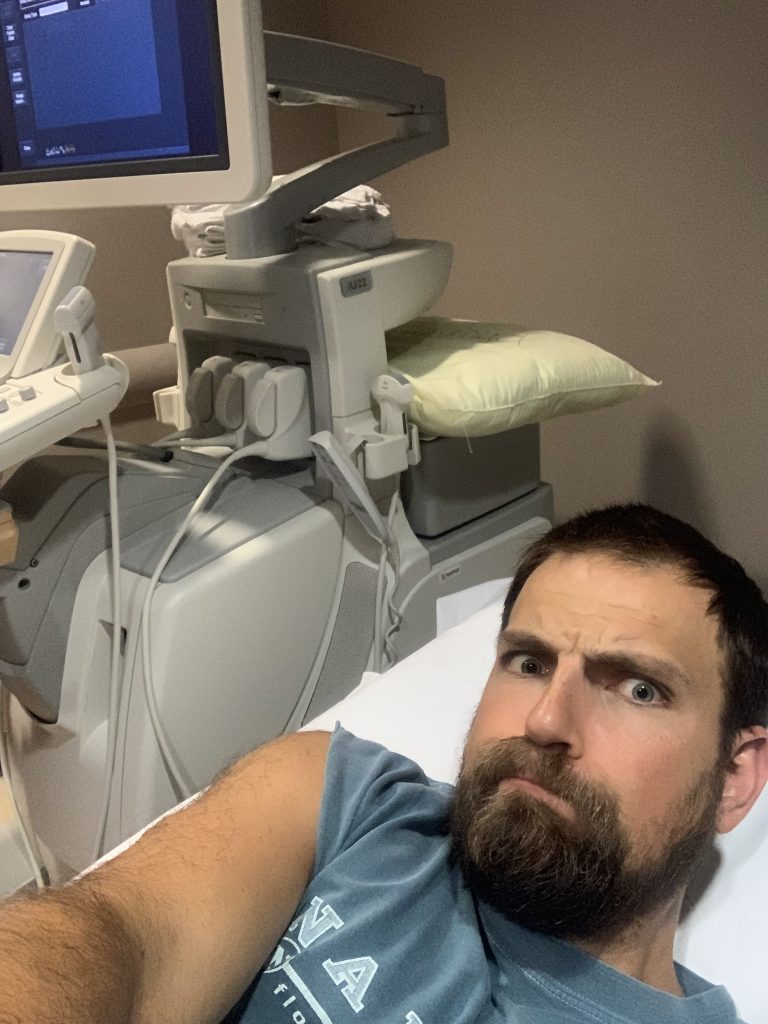 Worrying about scans is a constant, too

Probably the single biggest difference between January 2018 and now is mental health fluctuations. Back then, after realizing how I was experiencing depression, I had just started on antidepressants. At first, they didn’t seem to help too much. Finally the correct dosage kicked in and has been helpful in keeping me balanced since then.

Recently, I’ve noticed that I’ve been struggling a bit more than usual with my mental health, so I’ve begun seeing a therapist who I’ve seemed to connect well with. I’ve gone twice thus far, and we’re working on a roadmap to help me navigate the sea that is cancer survivorship and life. In a few months, I’ll probably write a more detailed post about therapy and how it’s been helping.

All in all, my mental health is doing much better than it was right after facing cancer, but it’s always in the forefront of my mind.

I’ve said it once, and I’ll say it again: Being a cancer survivor is complicated.

I firmly believe in the value of sharing my full story in hopes of letting others know that it’s ok to not be ok. While this piece was largely the same as the “Twelve Months Later” piece, it’s important to share these moments so others know what to expect on the road ahead.

It’s also critical to note that my left testicle has still not grown back, even after all this time.

Though I still hold out hope, the local hospital has told me that, “infusing your DNA with that of a salamander will not help you to spontaneously regrow a testicle and for the last time, please stop calling us unless you have a true medical emergency.”

A self exam is how most cases of testicular cancer are detected early. Click the image for video directions or click here for a larger version

Want to work with Justin? Click here to learn more.